Home Biên Khảo Nghiên Cứu Nếu hải chiến diễn ra giữa Anh và Nga, liệu kết quả...
Facebook
Twitter
Pinterest
WhatsApp
If there was a naval battle between the British Royal Navy and the Russian Navy in the Atlantic, off the coast of Ireland, what is the likely result?

The Royal Navy would almost certainly win. The Russian navy is a regional power at best, and that was before they lost their flagship to what appears to have been a relatively simple attack with a couple older, non-stealth, subsonic anti-ship missiles. The Royal Navy can truly project power, and have some of the most modern and advanced naval assets, second only to the USN in my opinion, although China is closing that gap.

The UK would win with this: 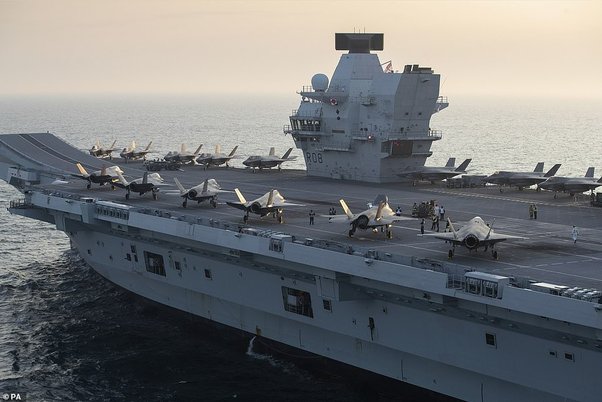 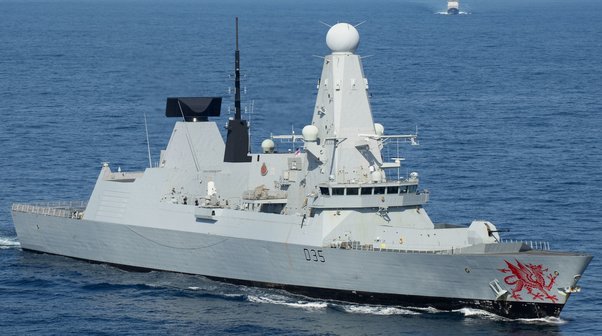 HMS Dragon a Type 45 Destroyer and one of the most advanced naval air defense platforms in existence.

*Edit – Thanks Andrew Mason and Pete Sear for pointing out my omission of the Astute class subs, these are probably the most deadly naval asset the Royal Navy possesses, in terms of conventional weapons at least*

So these will also be these lurking in the depths: 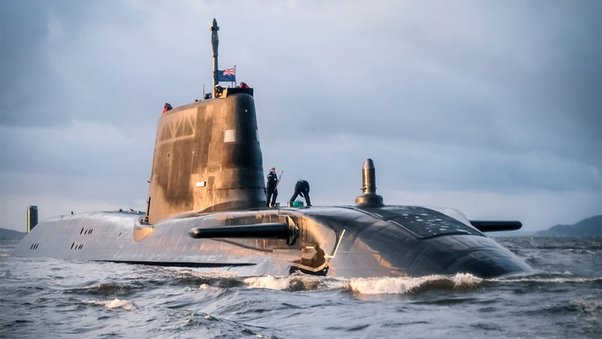 All the vessels I’ve listed, and this is not an exhaustive list, but as far as I know, all these vessels are more modern than just about anything in the Russian fleet. Russia simply hasn’t spent the money to upgrade their navy (among other forces) to modern standards. They certainly haven’t outpaced the latest Royal Navy ships or indeed come up with any impressive indigenous designs, that I know of. Most of the Russian fleet is hold over from the Soviet Union, so coming up on 3 decades. For comparison, HMS Queen Elizabeth and HMS Prince of Wales (QE’s twin) were commissioned in 2017.

And finally, if Russia for some reason decided to engage the Royal Navy as the aggressor it would trigger article 5 of NATO, an attack on one is an attack on all, so they’d eventually be facing this: 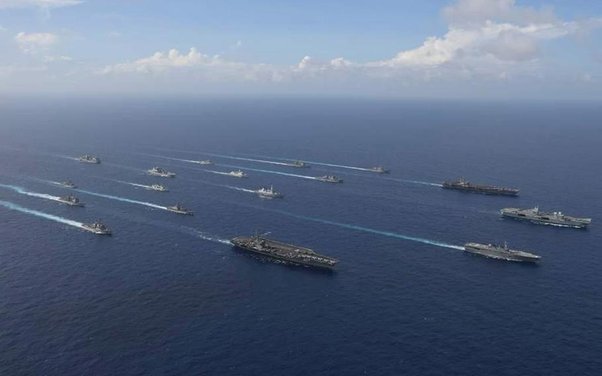 The Russian Navy is having a hard time staying out of Ukrainian crosshairs, against the Royal Navy in their own backyard, they probably wouldn’t stand much of a chance, if the USN or NATO was involved it would be a complete slaughter.

But keep in mind this isn’t Russia’s game, the Russian surface fleet are more of a defensive force, their capability is aimed at defending the motherland from a NATO attack, not sailing across the Atlantic to pick a fight with a qualitatively superior Navy.